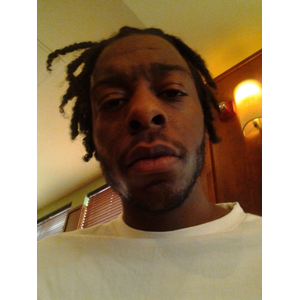 Legendary Quaine has his mind on two things and two things on his mind; women and money. Who could blame him? Both are necessities to a point and in Hip Hop those two things are as good as gold. Even though money could technically be gold, but that is beside the point. “I Wanna Rock” is for the ladies out there who are in need of a new song for men to dedicate to them. It has a hook that will not stop and lines that are quotable for days like “rock you like a Flintstone” Shout out to Fred and Barney who would have definitely used that line back in the Stone Age. The other song that Quaine has for people to get at is “Money & Power.” Those things go hand in hand to some, but something tells me that Quaine never heard P. Diddy’s, Puffy, Puff’s…whoever he is today, Quiane never heard “Mo’ Money, Mo’ Problems.” Maybe in a Legendary man’s world money and power go hand in hand or times have changed since Ma$e made music. Either way, Legendary Quiane is a young MC doing his thing with the two things he enjoys most; women and money. If you are into artists like Young Buck and T.I. then check this guy out ASAP. (https://www.jango.com/music/LegendaryQuaine?l=0)