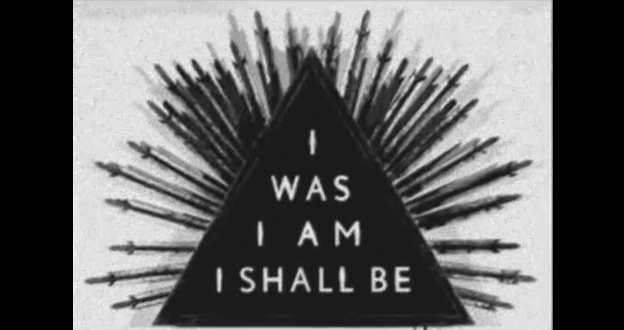 Infinity Formalities has to be one of the coolest names out there in hip hop. It not only represents an artist who is trying to say something with their music, but an idea of the endless amounts of creativity that they can bring to the table. I don’t know much about the artist but I can see where he’s going with his videos. Each video looks like the one before it. The power point presentation feel of each of Infinity Formalities’ videos are key to the song they are placed with. Each slide represents a lyric, an idea, a formality. The “Intro” could have been longer. Word of advice, intros always, always have to pop. From there were a pair of tracks that complimented one another just fine. “Illess Possibilities” and “2Blind2Realize” both have a message to convey other than the general hip hop music that is out there. Infinity Formalities is preaching about life as it happens, and it’s time for people to stand up, take notice and listen. (https://www.youtube.com/user/1Selfmade916?feature=watch)