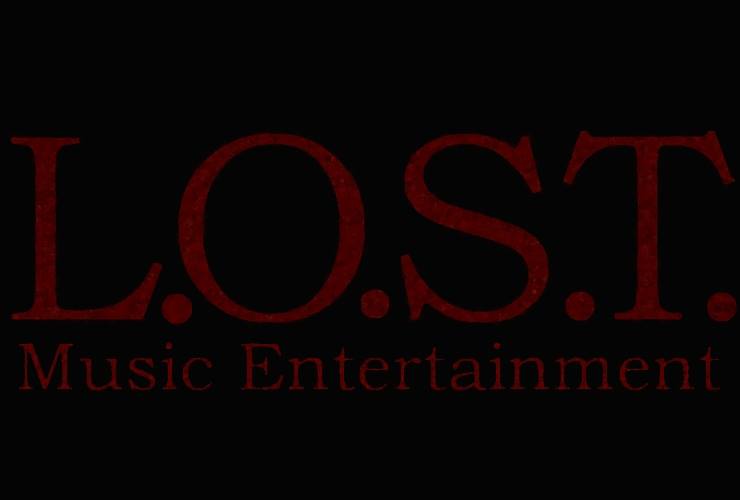 LOST Music Entertainment is a label made up of great tracks and constructed by some of the best producers out there. Stevie France lent his helping hand for “Emotions,” that’s full of them. The delivery sounds upset and angry, but the music is soft and sincere. “Come & Go” got its final touches thanks to So.Cal Shapiro. It sounds like something Lorde or some other indie like chick would put out. It’s enjoyable and definitely unexpected, but then the hip hop kicks in after about a minute and it makes more sense coming from LOST Music Entertainment. RawDre likely said that “Entei” would be better if the beat was accompanied by the keys of a piano. He’s back again for one of the coolest tracks to come out of LOST Music Entertainment, “Coolest Kid.” Who doesn’t want this to be their theme song? Stevie France also does magic again with “Make ‘Em Say” although a bit vulgar, it’s catchy. If you’re an MC looking to make a mark in music, check out what is coming out of LOST Music Entertainment. (https://www.facebook.com/LOSTMusicEnt)