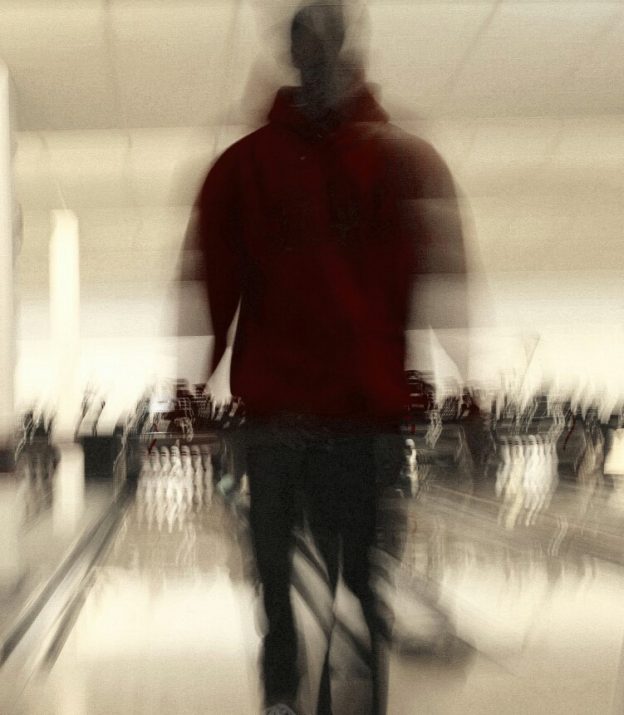 Duisburg, Germany – June 11, 2020 – Hip hop may have started in a New York City Borough and flourished throughout the rest of America with each region delivering its own unique sound, but there is a whole rest of the world putting their stamp on the genre, including Germany. At least that is the case when it comes to Iam Code 6 and his latest single “Just Me.”

“Just Me” is a wonderfully constructed song that has moments to celebrate throughout from the beats to the background vocals that add a delicious layer to the overall greatness Iam Code 6 brings to the table without. Heartfelt and pure, this is a track that fans of everyone from Common to Andre 3000 would enjoy. “Just Me” is the lead single from his upcoming release, Gold Album,’ that is slated to drop later this year.

Born in Ghana, Iam Code 6 relocated to Germany in his teens. He was always into music and took inspirations from the AfroBeats and Dancehall of Ghana and the pop and hip hop that came from his new home. With that, Iam Code 6 started producing back in 2013. It was then he learned his way around the studio, and it paved the way for his first mixtape, ‘Beggar In You  Kingdom.’ He followed that up with his official debut, ‘The Red Album.’ He’ll soon follow that up with 2020’s ‘Gold Album.’

Those interested in adding new hip hop music to their playlists, featuring “Just Me” on their site, or interviewing Iam Code 6 on their site, podcast, or radio show can reach out via the information provided below.

About:
Iam Code 6 is proud to present the first of many new singles from him this year, “Just Me,” available now on all major music and streaming sites.