Swurve Rises Up ‘In A Broken System’ 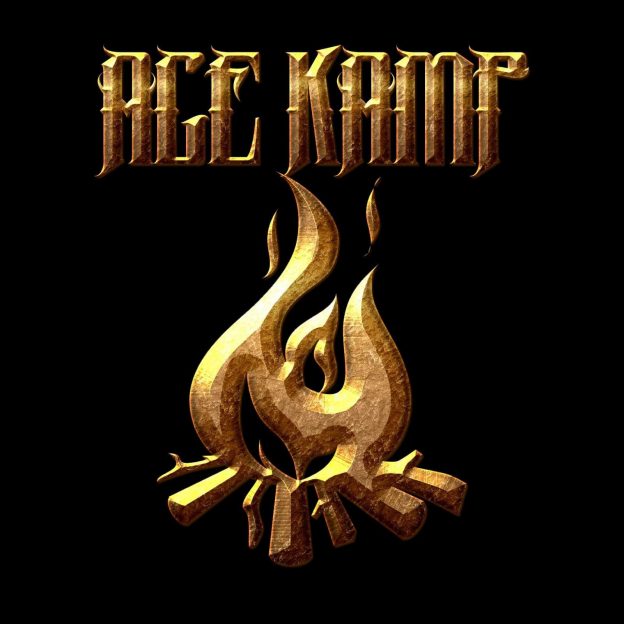 Warren, Ohio – July 7, 2020 – There is a saying that what doesn’t kill us makes us stronger. If that’s the case, Swurve may wind up immortal. Shining a light on his struggle and rising above, Swurve put his best foot forward on his July 2020 release, ‘In a Broken System,’ out on all major music and streaming platforms July 10, 2020.

‘In a Broken System,’ Swurve captivates audiences over several tracks. He puts his reality on display and does not shy away from surviving poverty and finding an inner strength to push forward. Tracks such as “Growing Up” and “Put It In God’s Hands,” both featuring the talents of Nutcase, speak volumes about not only Swurve’s talents but his character as a human being.

Swurve has been releasing music for the past few years, but only in the past year or so started to take it to new levels. He was working with a lot of artists who hailed from the west and that caught the attention of Empire. He dropped “All I Do” with Empire’s help alongside E Mozzy and Cheez AK in early July, and will follow that up with the release of ‘In a Broken System.’

Those interested in adding new hip hop to their playlists, reviewing ‘In a Broken System,’ or interviewing Swurve for their site, podcast, or radio show can reach out via the information provided below.

take hiphop back for us