BrwnE Emerges From The Underground With Three New Music 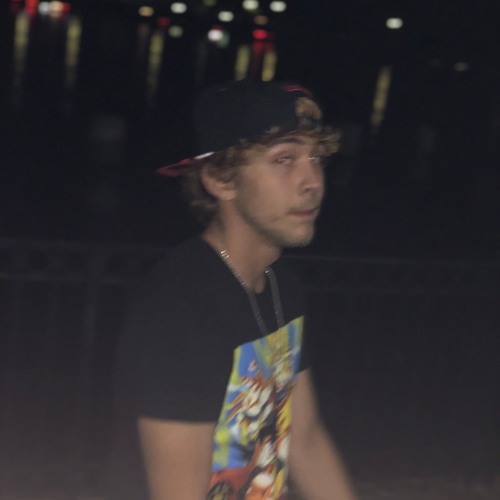 Woodhaven, Michigan – July 7, 2020 – Always versatile and a bit underrated, the underground underdog known as BrwnE is ready to break out and for good reason. He’s released a trio of tracks over the past several months, proving that with each step he makes – audible evolution can be heard. BrwnE’s music is available exclusively on Soundcloud.

BrwnE his the pavement running, literally. His premier single, “Pavement” dropped seven months ago and was a fantastic introduction to this emerging hip hop mainstay. Quick with his rhymes, and slick with the beats – “Pavement” was just the tip of the iceberg. A couple of months after that settled, he came back with the addictive “I Think I’m Trippin.” He capped that off with his latest single, “No B.S.” A song with an ethereal introduction that gives way to a dynamic delivery throughout.

Growing up, there wasn’t any endeavor BrwnE wouldn’t try. Whether it was sports or music, he proved to be a born perfectionist every time he traveled down a new path. And although he shined in multiple avenues, music stood out to him. With that, he’s been creating music for the past two years and in recent months premiered his debut single. Now he’s added two more to make three and promises more are on the way.

Those interested in adding new hip hop to their playlists, featuring BrwnE’s music on their site, or interviewing him for their site, podcast, or radio show can reach out via the information provided below.