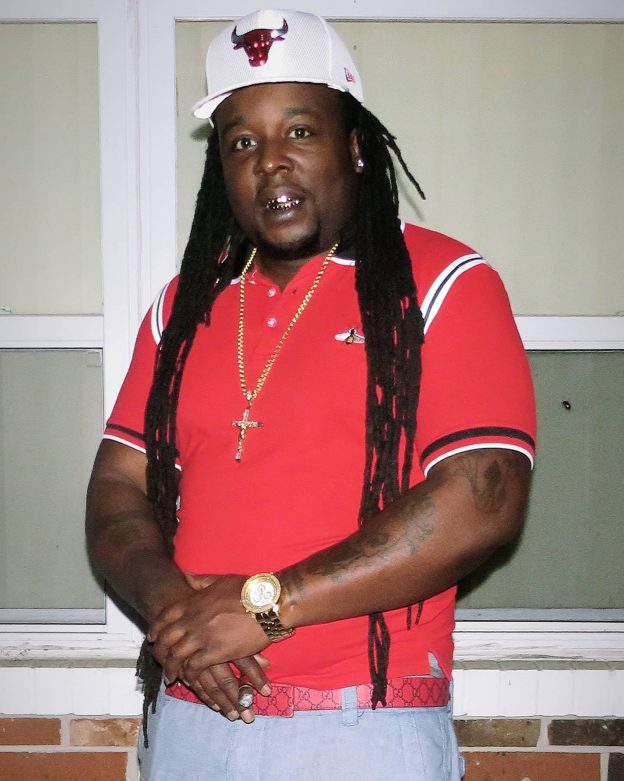 Gainesville, Florida – April 19, 2020 – Benjamin Boi dropped his latest album in 2019, but the hits are still coming from ‘Cinematic’ and “Supa Cool” gets its time to shine as his newest hit song.

‘Cinematic’ is Benjamin Boi’s fourth album. It follows 2018’s ‘Small City,’ 2017’s ‘Blue Face Benjamins,’ and his 2015 debut ‘Reflections.’ With that, a dozen songs make up Benjamin Boi’s ‘Cinematic.’ Southern hip hop infused with Benjamin Boi’s southern flow on tracks like “Florida Boy,” “Bag Talk,” and “They Don’t Know.” Now he’s putting the spotlight on “Bag Talk” as the album’s latest single to take the world by storm. When it comes to the essence of Benjamin Boi as an artist, Hood Illustrated said it best when they wrote he has “an energetic personality with ability to pull you into his world the way he raps about the pain and struggle he comes from in the streets of Belle Glade Florida.”

Benjamin Boi was born James Benjamin in a small city Pahokee Florida with a population of 6,094, He grew up in Belle Glade, Florida Population of 19,130 Located in Palm Beach County Florida, this area is known as the Muck for its rich soil and sugar cane industry, and talented football players who played at Glades Central high school, some was successful at college football and were drafted to the NFL like Kelvin Benjamin which is Benjamin Boi youngest brother.

Benjamin Boi was raised by his mother Christine Benjamin a single parent she passed away 2017, James Benjamin fell prey to the negativity that plagued his neighborhood streets but despite various stints behind bars throughout his teens and into his early adult years, he managed to graduate high school, enroll in Sante Fe College, become a family man raising his kids and focusing on his music career. Music became Benjamin Boi’s outlet in spring 2007, he started rapping and putting more focus on his music career, learning to produce beats and becoming a studio engineer, and with that came a cascade of releases starting with his 1st mixtape in 2009 Ghetto living,

The 2019 album Cinematic was the rising emcee is signed to Bentley Records, an international label based out of New York City.
Those interested in adding new hip hop to their playlists, featuring “Supa Cool ” on their site, or interviewing Benjamin Boi for their podcast, site, or radio show can reach out via the information provided below.

About:
Benjamin Boi is still riding high from the release of his 2019 album ‘Cinematic’ with his latest single, “Bag Talk.” and he’s currently in the studio working on new music for 2020.

Celtixx And Spadez Are Putting Tulsa, Oklahoma On The Map.