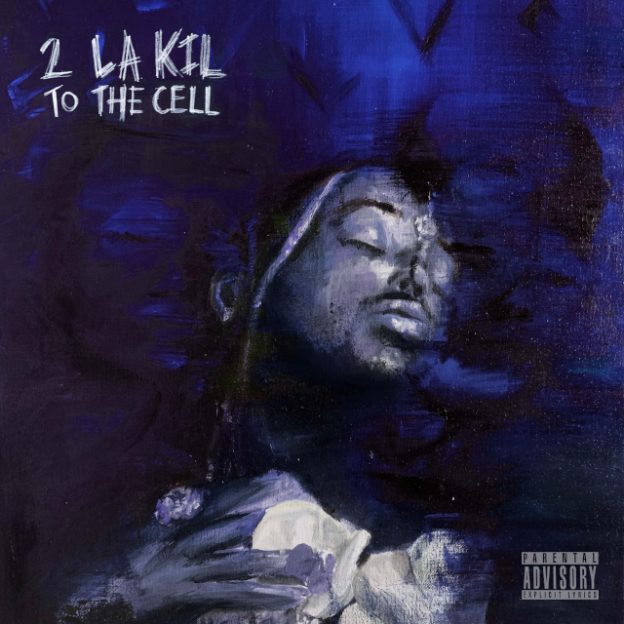 Brodnax, Virginia – June 29, 2020 – 2 LA KiL was inspired by his own name when it came time to craft and create June 2020’s ‘To The Cell,’ which premiered exclusively on Patreon June 11th, and released on all major streaming services June 17th.

With KiL translating to cell, church, and burial place – 2 LA KiL went in that direction for this record in terms of concept. Songs such as “I Have Tried To,” “The Box SIng Ring,” and “Kissing in the Garden” were created around the idea of polytheism and pagan belief. 2 LA KiL explains, “The ‘cell’ is the son, the church is the father, and the burial place is the holy ghost or spirit.” It all comes full circle in the end, and with that – ‘To The Cell’ marks the start of future releases that will explore other religions such as Hinduism, Buddhism, and more.

Not every artist can release an album a year, but that is what has set 2 LA KiL apart from his peers since he got in the game. 2 LA KiL dropped his debut not too long ago in the fall of 2018. ‘2 Die 4’ produced a pair of breakout singles; ‘Down 2 Earth” and “The World Above.” The eastern region of the United States fell hard for those, and the success of his debut led him to release ‘Consume Buy Demand’ in the spring of 2019. This year, ‘To The Cell” makes number three, and the Virginia-based rapper has more releases already planned.

Those interested in adding new hip hop to their playlists, reviewing ‘To The Cell,’ or interviewing 2 LA KiL for their site, podcasts, or radio show can reach out via the information provided below.

take hiphop back for us